Couldn't resist posting this one.


William DOBB born Eakring Notts 1875.  He joined Derbyshire Constabulary in Jan 1900 and was kept on to serve through the war years.

This photo comes from 1902/03 a real piece of history from Derbyshire, although once again nothing to do with Police Dogs other then the genealogy of Don Batterham (dog handler retired), thanks to him for this! 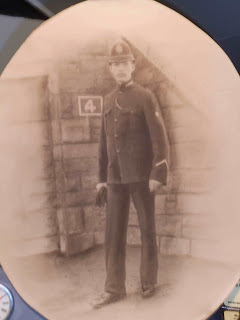 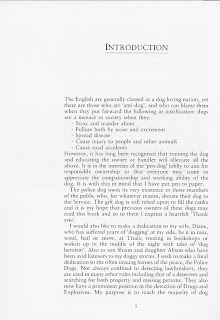 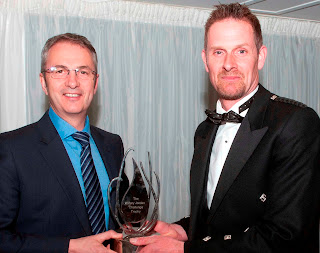 PC Nick Dalrymple (right)  alongside police dog Aden, achieved the highest score in the championship at 851, scooping the Jordan Shield.
The pair competed alongside 20 top police dogs and handlers from across forces in England, Wales Scotland and Northern Ireland. 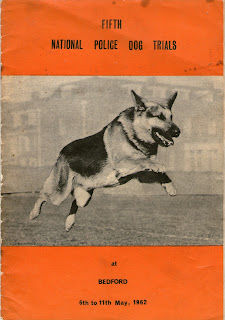 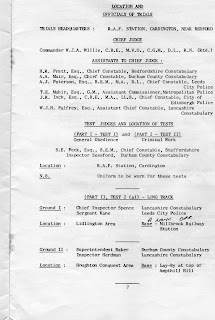 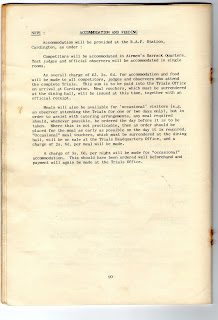 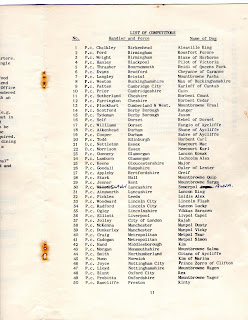 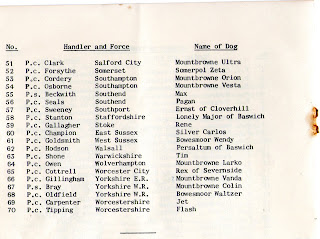 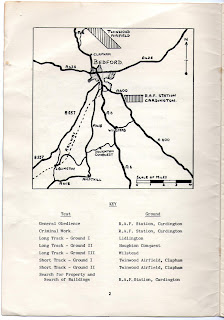 Thanks to Don Batterham for these