Nottinghamshire Police Dog 'Beano' remains top dog after coming first in this year’s regional Police Dog Trials.
His canine colleague Leo took second place in the two-day competition, held at Wentworth Hall, near Barnsley in South Yorkshire, on Wednesday and Thursday this week (20 and 21 March 2013).
Six-year-old Beano and handler PC Dave Gough scored 910 points out of a possible 1,000 and Leo, aged five, and PC Gavin Berry took 802 points.
The German Shepherd and Malinois cross unleashed outstanding performances and as a result have qualified for the 53rd National Police Dog Trials, to be hosted by South Wales Police, at Margam Country Park in Port Talbot between 5 and 7 April.
PC Gough said: “We are delighted but we don't want to put too much pressure on ourselves, so we're aiming for top 10."

Hosted by South Wales Police at 'Margam Country Park', a country park estate of around 850 acres, situated in Margam, about 2 miles from Port Talbot in south Wales
5th, 6th & 7th April 2013 from 10am - 5pm
This prestigious event will be attended by top police dogs and their handlers from
Wales, England, Scotland and Northern Ireland. 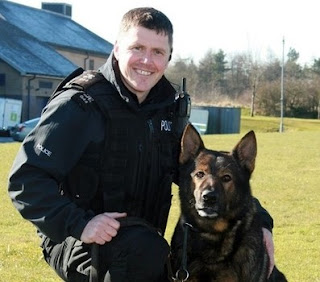 Police Dog Axel, Fife Constabulary, collected the 2012 Police Dog Humanitarian Action Award at the dog show alongside handler PC Craig Menzies in recognition of his four hour long track which led to the rescue of a missing woman who had fallen down a ravine.
Posted by Dave B at Monday, March 18, 2013 No comments: 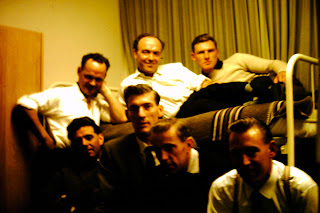 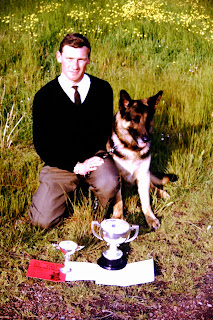 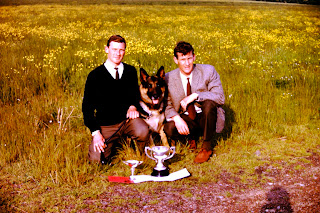